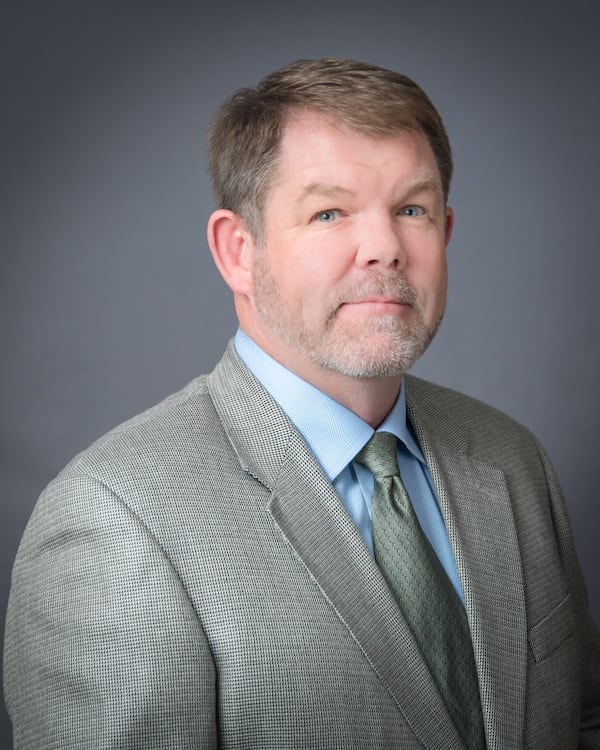 Before joining the CBI TEAM, John enjoyed a 30+ year career in the finance industry.  Starting from the ground up, he has experienced and successfully managed at all levels of the industry, from customer service and collections, lending and regulatory compliance, to analytics and business analysis.

As Vice President of Risk & Decision Management, John successfully managed over $1,000,000,000 in credit card lending, and developed successful custom predictive decision models in the process.  While most of their competition folded during “The Great Recession,” John led a team that successfully navigated those times to a prosperous outcome. As a lender he has handled transactions ranging from consumer loans in the hundreds of dollars, to commercial loans in the millions.

Born and raised in Fullerton, California, John is proud to call Arkansas “home”. He has lived in Fayetteville and been calling the UofA “Hogs” since 1993. In June 1985, John married Lesley and their family relocated to Arkansas to raise their children. John and Lesley have three sons, two grown, and their youngest is attending school at John Brown University.